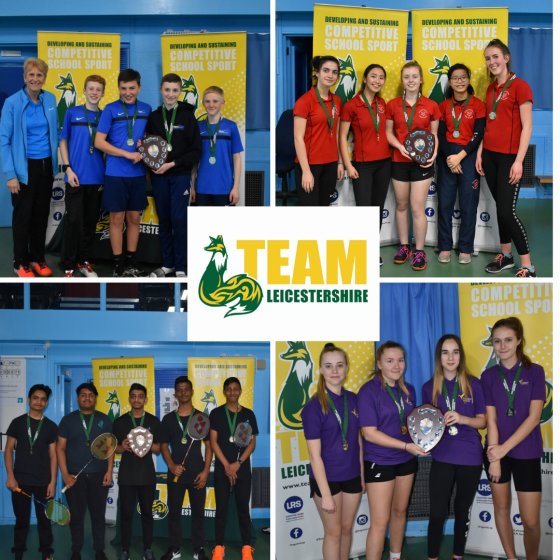 Last week was action-packed for TeamLeicestershire with KS3/4 boys and girls all competing to earn a spot into the next round. The order of the finals were played as followed:

It was a very tense first night for the KS3 boys badminton finals to witness. However all teams showed the upmost professionalism and enthusiasm.

In the end it was all to play for in the finals between Newbridge High School and Crown Hills Community College. However Newbridge were unbeatable, and for the third year running took home the trophy!

The final was closely contested between Iveshead School and Brookvale Groby in the end, but Iveshead were on their winning streak and took the trophy.

The KS4 Boys Babington Academy dominated on day 3 of the TeamLeicestershire competition, beating King Edward VII College in the final round and taking the victory.

The last of the Team Leicestershire finals was played by the KS4 Girls, which saw Soar Valley College just miss out on a place in the final round, this meant it was all to play for between Babington Academy and King Edward VII College, but hosts Babington just had the edge and ended four days of action with the final victory.

On each of the night, everyone was handed a certificate for special recognition of all the individual's efforts to make it this far. A special thanks to Babington Academy, Carole Spencer, teachers from each participating school, family support and everyone else who helped.

The winning teams will now go on to represent Leicestershire at the regional round of the National Schools Competition, at Loughborough Leisure Centre on 16th March 2017.

The photographs from the Team Leicestershire Finals are available to view on our Facebook page. Make sure to keep up with all the action over the coming months through our Twitter - @LR_Sport, Instagram - @lr_sport_ and Snapchat - lr_sport using #TeamLeicestershire. 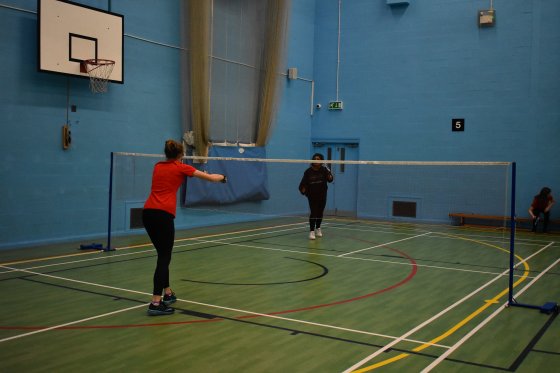