New findings on the safety of outdoor sport 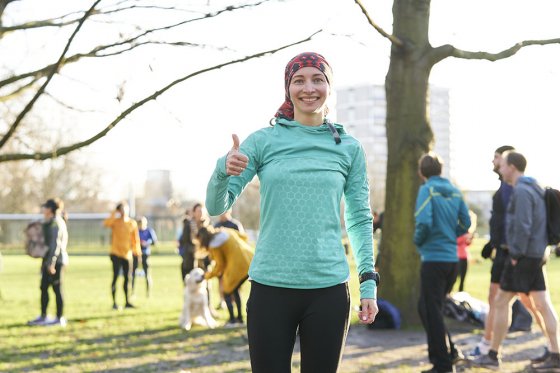 New research, commissioned by parkrun, could help to boost the confidence of thousands of participants and volunteers after it was revealed that the risk of transmission of COVID-19 at outdoor sporting events was incredibly small.

It also concluded that, contrary to popular belief, the risk of infection is even lower at the start line of events like parkrun, than during the event itself.

This seems primarily due to the significantly lower breathing rate of participants prior to the event compared to when running, alongside the relatively short time period participants are gathered together.

In other news, findings from UK Sport's Return to Major Sports Events survey have been revealed, with 97% of respondents stating that they felt comfortable returning to major sports events in the future. Full report here.